Join us for First Friday.  We have eight bands playing around the town! Interested in being a sponsor, a participating merchant, a performer, or a volunteer?? Contact Dr. Jamie Lucia for more details.

Click on the links below to see our First Friday videos! The Song Gardeners are at the forefront of the New Age Pop genre–
creating well-crafted contemporary songs with positive, empowering messages.
The band includes singer/songwriters and multi-instrumentalists Corrie Dunn and Mary Gospe. songgardeners.com 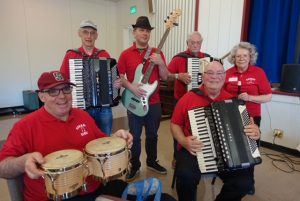 The Sunday Seven Band was formed fifteen years ago
with seven musicians on a Sunday afternoon. The band enjoys playing
polkas, waltzes, oldies and sing-alongs at venues in the South Bay area. 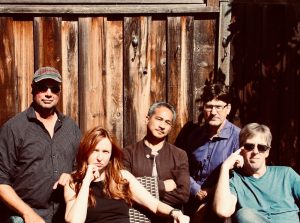 Eurotrash is a San Jose based band, playing Rock and Blues tunes from the
50’s, 60’s, and 70’s, as well as a bit of Funk, Country and whatever else grooves.
We play concerts venues, wineries, company events and private parties.
Please message us to book. EurotrashBlues Norm takes you on a musical journey and
touches the lives of people through his music.
His repertoire includes singing, guitar and piano.
While playing soft rock, Country, Broadway tunes, and his own original works
He shares the stories of known musician artists and his own life adventures.

Mollie and Scott have been performing a mix of kids, pop, folk and country for First Friday events
for several years with just a guitar, 2 voices and a love of music.
Don’t stand too close or we might ask you to join the band in song or dance!  mollieandscott.wordpress.com

Big Mike and the HartBeats

Big Mike & the HartBeats are a fun, family band that plays Rock, Pop and Swing.
We play danceable music from the 1960’s all the way to the best hits of today! bigmikeandthehartbeats.com

The bands will be giving out prizes at each band location throughout the evening.
Facebook page: www.facebook.com/LosAltosFirstFriday 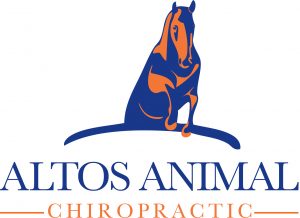 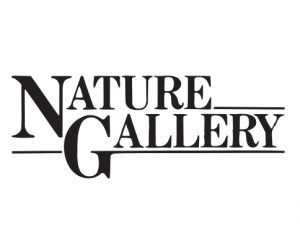